Results of the Graduate Aptitude Test in Engineering (GATE) 2017 brought good cheer to Jaipur’s Malviya National Institute of Technology (MNIT) as one of its students, Harsh Gupta, got the all-India rank 1 in chemical engineering.

GATE 2017 was conducted by Indian Institute of Technology (IIT) Roorkee on February 4, 5, 11 and 12. GATE is conducted by the Indian Institute of Science and IIT and its scores are used for admission to MTech and PhD programmes at IITs, IISc and various other institutes. GATE identifies a candidate’s aptitude and eligibility for higher studies. The test is conducted in 23 disciplines of engineering and science subjects.

Harsh, a final year BTech student at MNIT, has not yet decided what he wants to do with the GATE score. “I will consult my seniors and teachers to decide whether I go for Master’s at an IIT or try for a job in a public sector undertaking (PSU),” he said.

Son of a statistician, Harsh, 22, studied at Jaipuria Vidyalaya, a CBSE school on Jawaharlal Nehru Marg before he got admitted to an engineering course at MNIT in 2013.

“I am very happy for my son,” said Harsh’s father Santosh Kumar Gupta, who is an associate professor in the statistics department of University of Rajasthan in Jaipur.

His mother is a homemaker and elder brother works at IBM’s Delhi office. The elder Gupta son studied computer engineering at the Jaipur campus of Birla Institute of Technology (BIT), Mesra, Ranchi.

“I may work at a PSU for a few years before going abroad for Master’s,” Harsh said, adding that he was confident of getting a good score but didn’t expect the top rank.

RK Vyas, associate professor of chemical engineering at MNIT, said Harsh has done the institute proud because it was for the first time in its history that a student got the top rank in GATE. 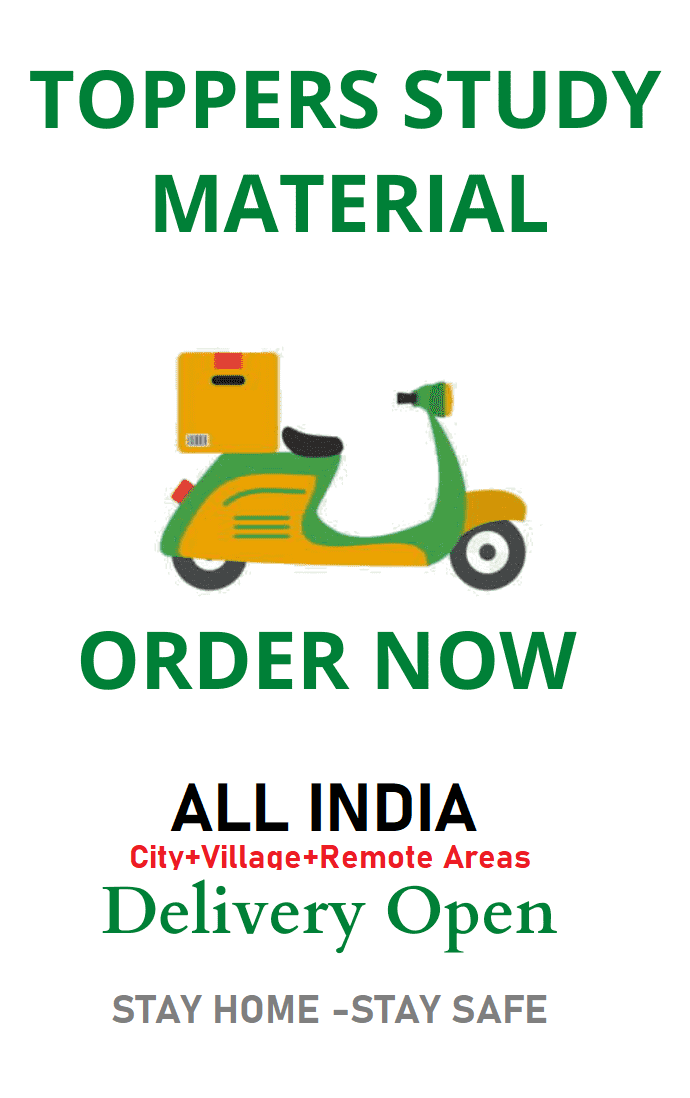